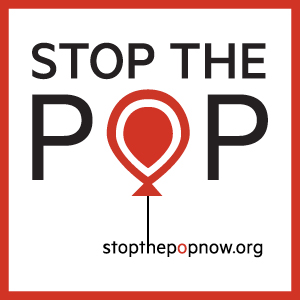 I joined in the Stop the Pop Campaign as a state ambassador....

because of my dad! Before his AVM rupture, I had little knowledge about brain aneurysms. Dad's rupture was misdiagnosed as a migraine in March of 2015. After four surgeries and two months in the hospital, he came home!

This brings me to my campaign to be an ambassador in my state to raise awareness and education to Stop the Pop! Check out my goals as a South Dakota ambassador for the BAF: